What is a Storm Surge? 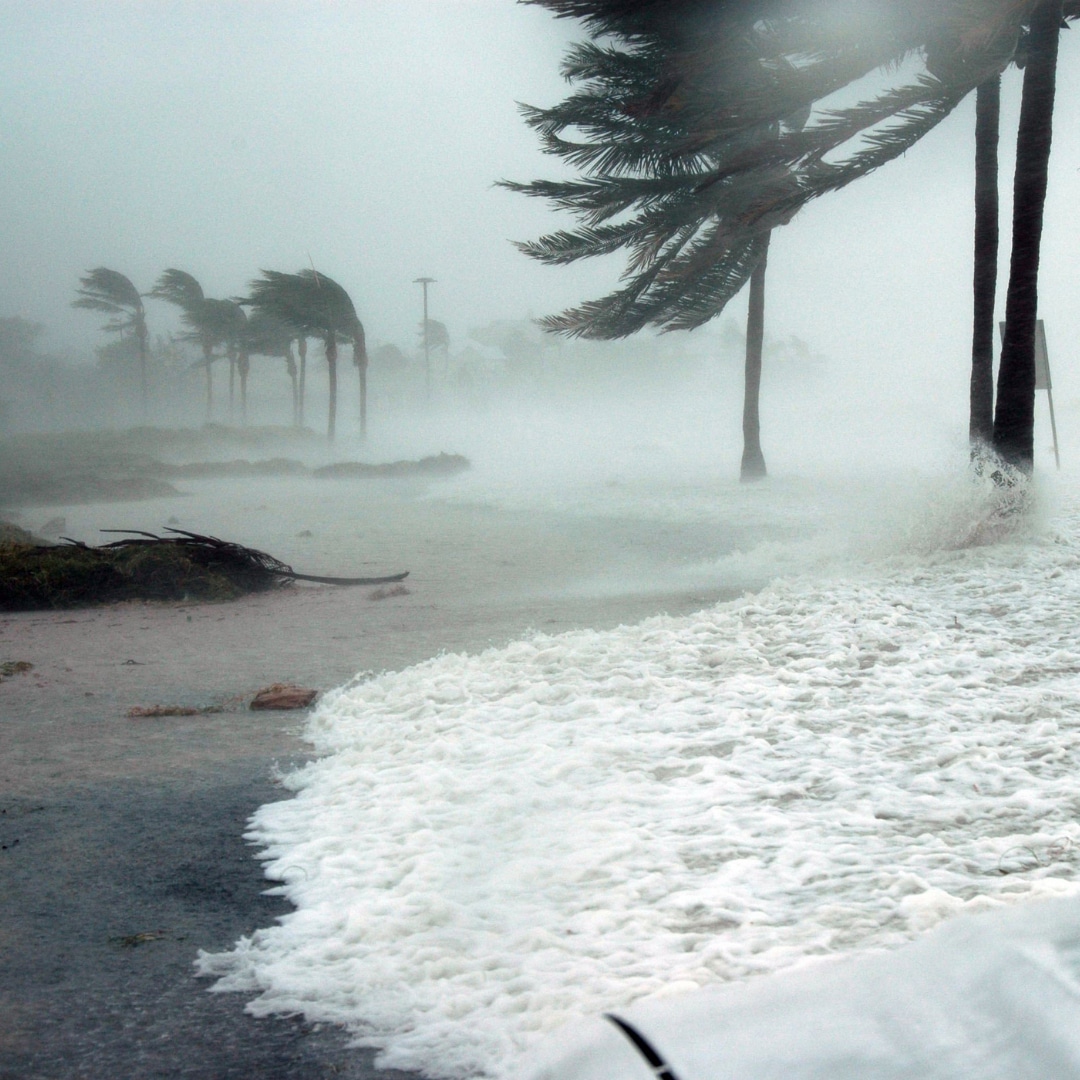 Storm Surges- What You Need to Know

While not as terrible-sounding as a “hurricane” or “cyclone,” a storm surge can bring extremely high levels of water sweeping onto land, including the ground surrounding Tampa Bay. This can happen to areas missed by a hurricane. Although legend states that the Native American mounds protect our area from hurricanes, this failed to happen in 1921. However, our good fortune might not hold forever. A hundred and one years is a very long lucky streak, though! Preceding a hurricane, storm surges can leave cities with extensive flooding before heavy winds and torrential rains become destructive. Hurricanes are often seen as damaging because of how they are measured, and their wind speed. But the wind is only one aspect of how a community might sustain damage. Rain is another. But flooding from the ocean itself, pushed onto land by strong winds, is not often seen in aerial footage on the news like other weather phenomena.

Why do Storm Surges Happen?

Continued build-up of sediment across the West Florida Shelf keeps it elevated, resulting in a shallow seabed across the Tampa Bay area. The lack of dropoffs and the gentle slope combine to create our wonderfully attractive beaches. It is also what can create deadly flooding from storm surges.

How Much Ocean Water, and How Far Inland might it Go?

The water involved in a storm surge can affect a more expansive area than that impacted by the actual hurricane. Many times, in fact, hurricanes change direction and never land in the areas damaged by the storm surge water. The winds that previously pushed them toward land also caused storm surges.

The water pushed inland can be several feet high, with some record levels being set at almost 30 feet high. While such levels are rare, more common depths of five to ten feet can still cost unprepared people their lives, destroy businesses and houses, and leave communities with long-term, costly damage.

When the land below the ocean’s surface is shallow, this leaves the water contained in the storm surge with nowhere to go but forward, onto land. Low-lying areas, including streets, ditches, and streams can become channels for storm surge water to flow through. Although this might seem as if it would be a good concept, this water must drain somewhere. Until it does, it can leave lower-lying areas, even miles inland, with ongoing flood conditions. Now residents become susceptible to flooding hazards like water-borne diseases, newly-formed mosquito vectors, and hazards hidden below the murky water.

Since water gets squeezed onward, flooding can happen several miles away from the shore. The only obstacle that can keep storm surges from invading an area is elevation. Flooding from heavy rain often fails to push flooding into adjoining areas. Floodwaters from storm surges are very similar to flash flooding events. Vehicles can get swept away in this kind of situation, and the level water rises is not as dangerous as the speed that it moves through an area.

What do Storm Surges mean for Residents Living In and Around Tampa Bay?

We want people in our area to understand that while we have had a few incidents from hurricanes in the past, that can change. Hurricane season is nearly here, and we want everyone to stay safe. Our area’s geography can work against us with some hurricane paths, and cause extensive flooding from storm surges. If hurricane warning advisories state that storm surge activity is predicted to flood the area you live in, please evacuate. Storm surges can cause worse conditions than hurricanes themselves. Past hurricane incidents are not capable of predicting imminent conditions. We want you to be around for the cleaning up and reconstruction that storm surges and hurricanes require.

GET AN ESTIMATE
What they say

Mike was amazing! He and his staff were responsive and very kind during a very difficult home damage crisis for my Family. He was extremely knowledgeable and gave great advice for our situation. We are so pleased with the whole job from start to finish and highly recommend Mike and his company!

Elizabeth Rogal • Customer
After we discovered that our hot water heater had leaked, Mike came right over to assess the damage and set up fans and dehumidifiers. He was knowledgeable, pleasant, and professional.

Paula Prentiss • Customer
Mike Miller came over to assess a moisture issue we have with our slab foundation. Our engineered hardwood floors were installled directly on the slab and there is so much moisture in three areas that the floor is literally rotting.

Kerry Tracy • Customer
Mike was very helpful and provided honest and free advice identifying my issue was related to ventilation.

Mike Liberatore • Customer
Mike from Classic Restoration worked diligently to get our concerns addressed. He delivered on all his promises. Thank you for such great service!

Mike Hibbert • Customer
Rebuild your property after damages from either water, fire, molds, or other biohazards.
CALL (727) 400-4720
GET AN ESTIMATE
Areas We Serve
Contact Us